At the mention of Wisconsin, people would immediately identify it as one of the 50 states of America. But if you haven’t been there, that’s probably the only thing you know about the state.

On top of breathtaking natural wonders and contemporary structures, there are tons of fun and interesting facts about this state you may not have heard of. Below are some of them, so take time to read them all.

It is America’s Dairyland

For years now, Wisconsin has been hailed as “America’s Dairyland.” This is due to the fact that the state houses some of the nation’s leading dairy producers. One can trace back the state’s cheese-making traditions during the late 1800s. It started when the farmers began shifting their production from wheat to dairy. This is to make better use of their extensive lands. Wisconsin cheddar cheese curds are among the most popular specialties of this region. Other than that, the state is known for producing ice cream, milk, and other products.

The Ban of Margarine

From 1895 to 1967, the state of Wisconsin banned the use and sale of margarine. The main reason is to protect the local dairy industry of butter. Since margarine is relatively cheaper than butter, the state government feared that it may greatly affect the production of rural dairy makers. As a response, the state passed a law that bans margarine from all places and establishments.

At present, the ban is already lifted. But restaurants are still not allowed to serve them. Unless a customer requests for it, restaurants could not freely offer it without also serving butter. 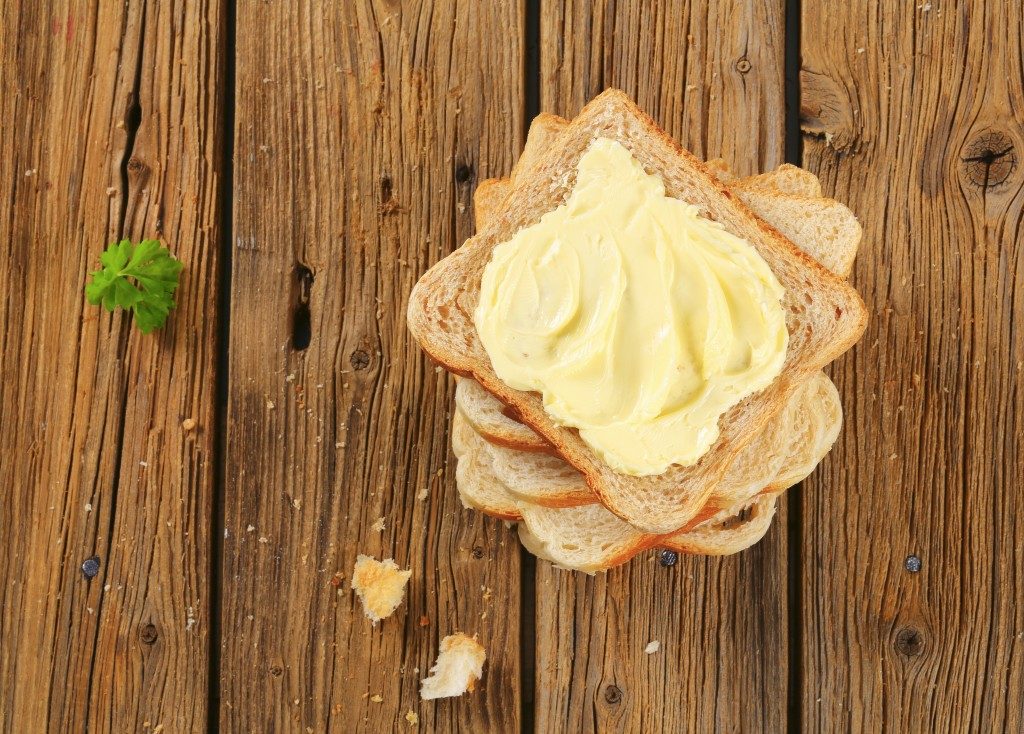 The Native Origin of its Name

It is believed that the name of the state originated from the Native American term “meskonsing.” Though historians have heavily debated whether it is where the name comes from, they all agree that it is from an Indian American term. The term literally translates as “it lies red.” This is in reference to the natural landscape where the Wisconsin River flows.

Over time, this term evolved into “Wisconsin” which became official in the year 1845.

The First Ever Sundae Served

It is said that Ed Berners is the originator of the ice cream sundae. Although this has not been confirmed yet, many historians and locals believe that Berners accidentally invented it when a customer named George Hallauer ordered an ice cream with chocolate syrup on top. This called for the beginning of the hot fudge. From there on, he started selling it for a nickel.

The term “sundae” was then coined because it was originally served only during Sundays. Later on, Berners made it available every day.

Much like Wisconsin, all places on earth have something interesting about them. It pays to know what makes them state unique and exciting. This way you can immerse yourself and know head on which spots you must visit or experiences to try. If you happen to be planning a trip to America’s Dairyland, make sure you try its rich collection of dairy products.