You can’t really travel without placing food and dining in the same picture. Whether it’s tasting exotic street food from night markets, going to lofty and cozy dinners with your partner in the posh side of town, or treating yourself out to popular cafes in the area, you can’t really experience a culture and a place without dining there firsthand.

Before the COVID-19 pandemic, many food establishments worldwide were teeming with life and busy with activity. During this time, many companies and businesses wouldn’t have to worry about a public health crisis since there was an influx of food traffic.

Since last year, many food establishments have been taking an economic hit from the COVID-19 pandemic. This isn’t a surprise when many would-be customers and long-term clients are just stuck at home due to restrictions imposed by authorities. This is often the case for many small-to-medium enterprises in the food industry. That said, the food tourism industry is just one of the industries that have been hit hard.

However, things are looking up for many food establishments, especially when confidence is slowly surging among the public that things will go back to “normal.” Most would say that this is attributed to the fact that there are already COVID-19 vaccines in circulation. The vaccination drive in Singapore has boosted hope in many local businesses re-opening to help boost the economy.

But other than just the surge in confidence and the vaccination programs in place, what are some important and essential changes to the food industry this 2021? Here’s what you’ll need to know.

The good news here is that many businesses have been re-opening since the fourth quarter of last year.

Since December, many major metropolitan cities, such as Singapore, have begun phase 3 of their re-opening process. In this phase, the government will ensure that the re-opening process will go as smoothly as possible. Some of the criteria include:

With that said, Singapore and other nations are well on their way to re-opening. Of course, this will ultimately depend on the number of cases in the area. 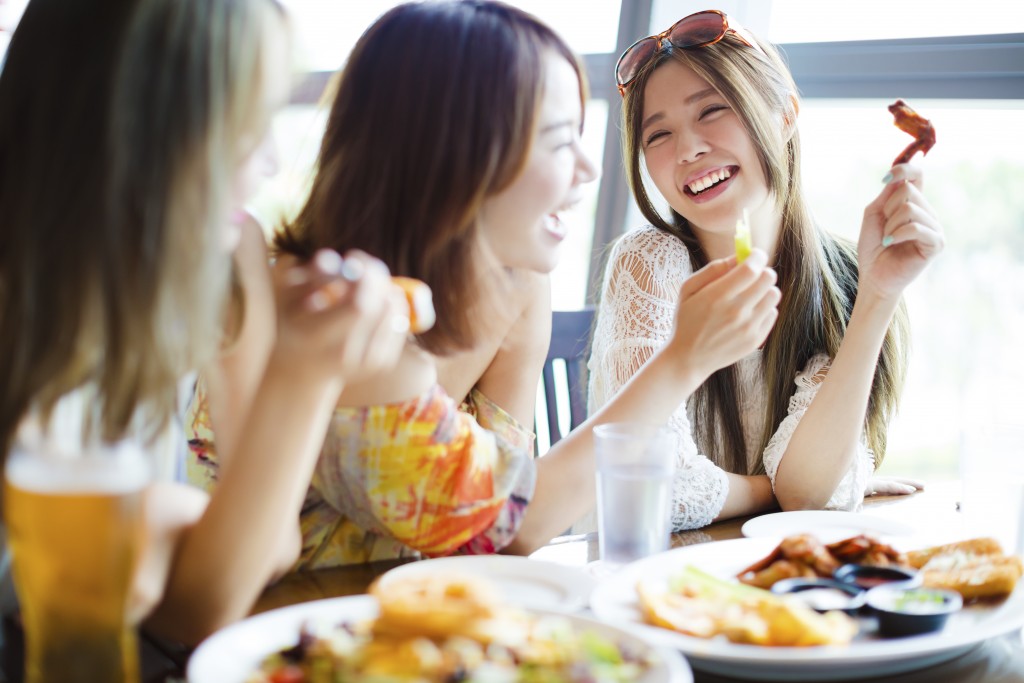 If you’re planning on travelling internationally and doing some food tourism, you might want to consider travelling to Southeast Asia as a gateway to treating your palate out. City-states like Singapore and countries like Thailand are known for being central hubs in food tourism. Where should you go first? Changi Airport is your gateway towards the wonders of Singapore and Indo-china. There is a myriad of activities that you can do at an airport like Changi. Not only are there unforgettable views, but there are a plethora of restaurants that can give you a great taste for different cuisines.

Still, it’s important to remember that travelling is a high-risk activity and should be done by individuals who have already been vaccinated and have taken plenty of precautions by following safety rules and guidelines. Most experts would suggest travelling if it’s an urgent business venture or if the conditions and cases within the area are now considered “low.” Most would say that there’s no hurt in wearing masks and having the appropriate personal protective equipment in public and crowded areas.

Thanks to the re-opening of businesses, many public areas will now have the same atmosphere that they once had before. This means that there’s bound to be a more lax environment. Although, most organisations and experts would recommend that senior citizens stay inside their homes.

The increase of the capacity in many attractions and establishments from around 50% to 65% means that foot traffic can significantly increase. In certain establishments, live performances are also allowed, but people will need to be segmented into zones of 50 each.

The food tourism industry has taken a big hit during 2020. Even though this multi-million dollar industry is known for being one of the most lucrative businesses in the market, it’s also a cultural symbol that’s known across many countries. Now that many businesses are starting to re-open, the food tourism industry has been slowly getting back on its feet after months of relying on food deliveries and other strategies. Will it fully re-open this 2021? Well, most are optimistic that it might open, but it’s best not to make any assumptions just yet.