The Rise of Faith-Based Tourism 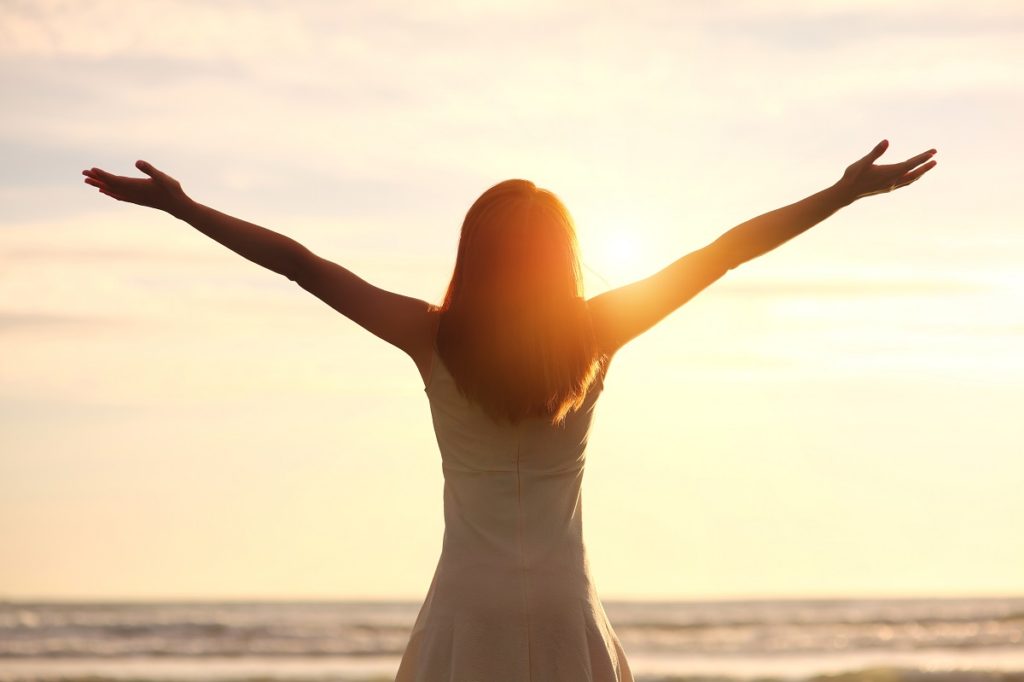 With the COVID-19 pandemic ravaging the world and travel seeming to be at a standstill, many long for a time when we can travel the world again. So why not make your plans for a future trip a little more spiritual?

Despite the decline in people who identify as Christians, a whopping 63% of the American population still listed it down as their religion in phone surveys conducted from 2018 to 2019. Within the Christian religion itself, 43% identify as Protestants, 20% as Catholics, and 2% identify as Mormons. Jews, Muslims, Buddhists, and Hindus make up the rest of the religious population.

Even though many people claim to be atheists, they only make up 4% of the total population. Given these statistics, perhaps it’s high time you embarked on a religious tour of your faith’s holy lands.

What Is Faith-Based Tourism?

As the name suggests, this is a type of tour that takes you to spiritual places found to be vital to your particular religion. The Holy Land in Jerusalem is one such place. According to reports by the Israeli and Palestinian Tourism Ministries, close to 5 million people visited The Holy Land in 2019. This place is especially interesting because it holds meaning for Christians, Jews, and Muslims alike.

Religious travel is more commonly done annually by pilgrims. Take the Hajj Pilgrimage that Muslims do every year, for example. The main difference between this pilgrimage and the one most Christians undertake is that it’s a mandatory religious act for most able-bodied Muslims. Nearly 3 million Muslims embark on this journey every year, and many people claim that they don’t do it out of obligation, but because it allows them to have deeper connections with their faith.

Traveling on a Mission

Similar to “voluntourism,” where people visit far-flung places to volunteer with various impoverished communities, missionary travel aims not just to help the community but also to spread the Word. Some travel companies specialize in these packages.

Catholic priests and nuns often undertake this endeavor, but most members of the Church Jesus Christ of the Latter-day Saints (LDS) travel specifically for this purpose. Most LDS members are considered to be missionaries, whereas you’d need to be ordained to be deemed as one with other Christian religions (particularly with the Catholic Church).

Spiritual Tours in the US

But who said you needed to get out of the US to go on a religious tour? Sometimes something as simple as a weekend retreat in a faith-based religious attraction is enough of a pilgrimage. Here are our top three recommendations.

Theological experts recommend that you take at least one religious tour in your life, whatever faith or belief you have. It’s not just an excellent way for you to unwind, but it’s also the perfect way for you to reconnect with your spiritual roots. 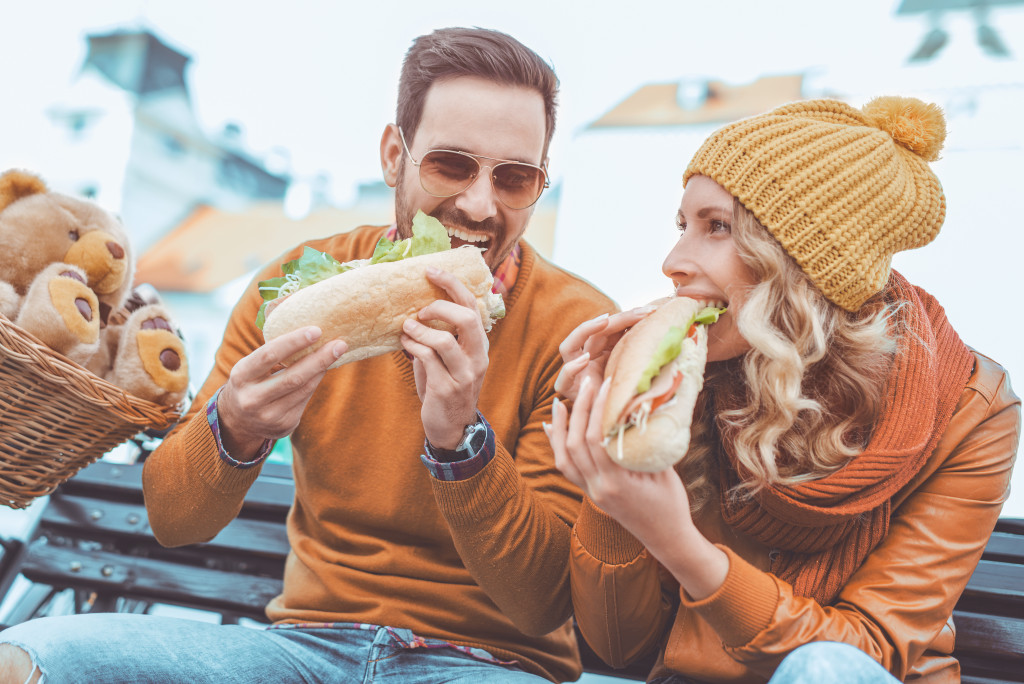 Food Tourism: How Will the New Normal Affect Travelling Foodies?

You can’t really travel without placing food and dining in the same picture. Whether it’s tasting exotic street food from night markets, going to lofty and cozy dinners with your 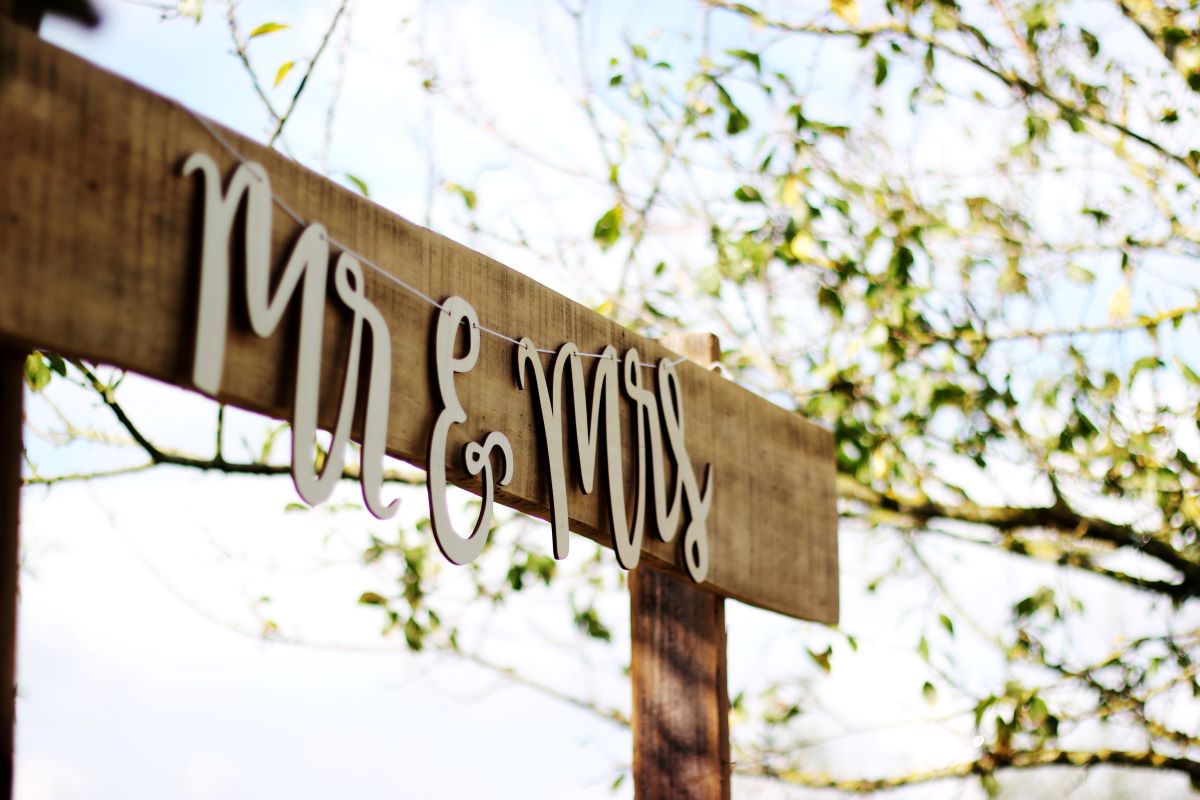 Three Most Important Tips When Planning Your Wedding

Now that you have a beautiful ring on your finger, you have to roll your sleeves up for the next part: the wedding planning. Don’t worry; it’s not as daunting