Certain parts of the world are associated with a specific sport. They could be successful with the sport, or it could be popular there. Because of this, certain sports transcend the boundaries of hobbies and entertainment and become a part of a location’s identity and culture. For example, in Canada, that sport is ice hockey. In the Belgian province of Flanders, no sport compares to cycling.

Flanders is home to many of the best cyclists in the world. It also has several aspiring greats in the sport. Even those who do not actively partake in the sport can be seen cheering on their athletes during essential races. Hence, many tourists and cycling enthusiasts visit Flanders each year to be a part of the action.

Here are some reasons that Flanders continues to be the heartland of the cycling world:

Flanders is best known for the annual race known as the Ronde van Vlaanderen or the Tour of Flanders. It is one of the most challenging and prestigious cycling events in the world. It covers a distance of over 200 kilometres. It also includes everything from steep uphill climbs to cobble-stoned streets that can snap wheels or slow down riders. Such challenges test the skills of the cyclists and determine the best of the best.

Growing up with such race routes and other similar events held throughout the year, Flanders natives have the chance to train on the challenging courses from the start. Thus, as they grow up, they get to develop their skill set more and earn an advantage over others. This advantage molds them into some of the best cyclists in the world. 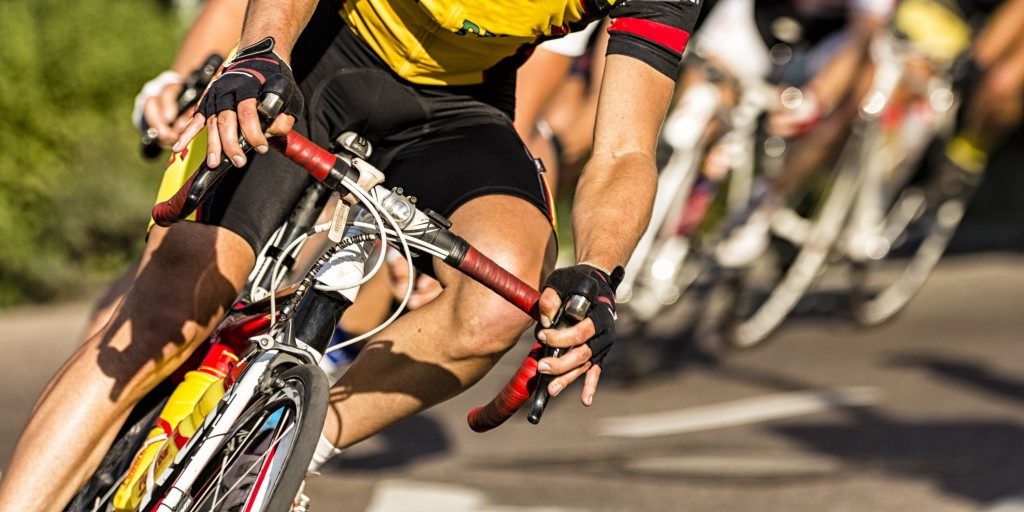 Thousands of young children dream of making it professionally in the cycling world. Hence, the Flemish cycling federation has crafted a comprehensive youth development program. It encourages the participation and training of young cyclists through different age groups. Many talent identification and development camps are held throughout the year. These camps are where coaches scout and identify some of the most promising prospects in the sport.

Beyond the training camps, however, children in Flanders have many opportunities to hone their skills in competitive races. Winners of these races, which take place until the U23 level, can be picked for development teams. These teams are well-funded and guarantee a more natural step towards becoming a professional.

Culture and legacy of success

Of course, nothing compares to having a long list of idols – from Eddy Merckx to Tom Boonen – in the sport to admire. Seeing such local individuals achieve success inspires young children to aim for a similar dream. It can be a reason for them to take up cycling in the first place. Once they see what can happen to those who make it, they are further encouraged to keep going in the sport.

Flanders is one of the premier destinations for cycling enthusiasts. Cycling authorities focus the efforts on maintaining their status as cycling’s heartland. It will not be surprising if they continue to dominate the sport for a long time to come.